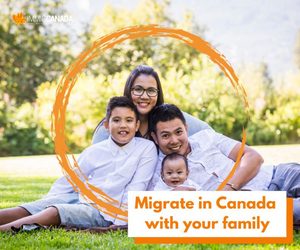 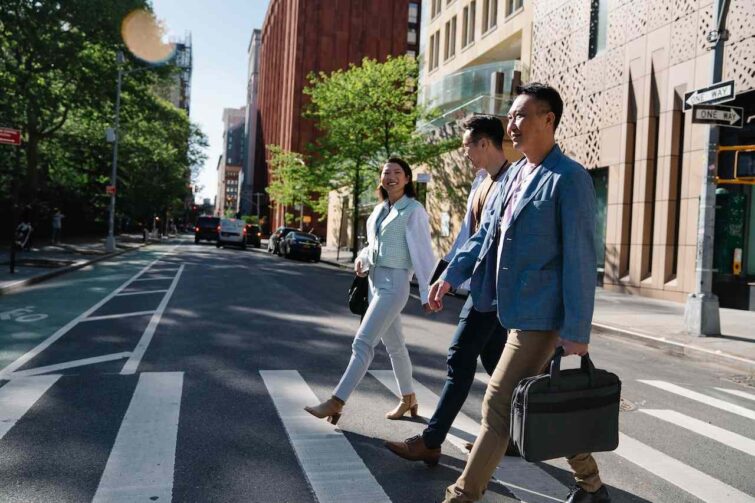 116
0
by Austin Campbell
In Uncategorized

Canada has recently released its Immigration Levels Plan for 2023-2025. In the plan, the country aims to admit 500,000 immigrants by the year 2025. Not only this, Canada has increased the target of permanent residents entering the country, exponentially. Moreover, the majority of newcomers immigrate via economic class programs: Express Entry System and PNPs. However, there is an increase in the allocations under Provincial Nominee Program (PNP) only.

The country’s Provincial Nominee Program (PNP) is a great program for immigrants who wish to settle in a particular Canadian province. The blog will take you through how this program could be your pathway to Canadian permanent residence (PR).

An overview of the Provincial Nominee Program (PNP)

The Provincial Nominee Program (PNP) is a popular pathway for skilled professionals to immigrate to Canada and get permanent resident status. There are more than 80 provincial immigration streams that are aimed to attract workers, graduates, and entrepreneurs. Each program is designed to fulfill the labor force requirements. However, many different nominee programs have varying eligibility criteria for Canada’s ten provinces, except Quebec and Nunavut.

The following participating Canadian provinces and territories for PNP are:

Who can apply for PNP?

Any foreign national can apply for PNP who:

Some In-demand occupations in the Canadian provinces

How does the PNP system work?

PNP Without the Express Entry

Internationals who wish to apply for PNP without Express Entry can do so by a paper-based process and may ask the province for a nomination using an application. Assuming they meet the program’s eligibility criteria, the province or territory might notify them about their selection. These candidates may then present their applications and get Canadian PR status.

PNP with the Express Entry

Applicants who intend to use the PNP with the Express Entry System can use one of two pathways:

The PNP candidate should begin by creating an Express Entry Profile and should tell the different Canadian provinces and domains about their interest in moving to Canada. Provinces that answer this request will communicate a “notification of interest”. The applicant may then contact the province or territory directly and apply for PR through the Express Section System. 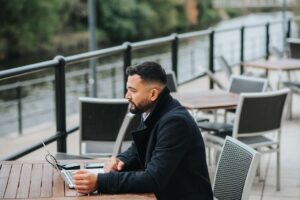 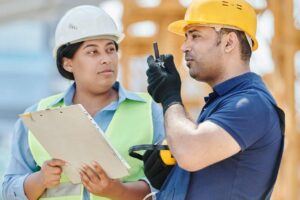 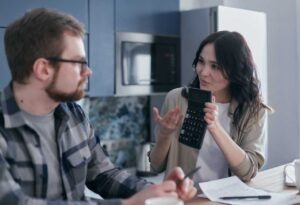 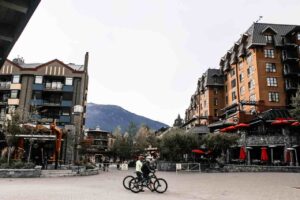 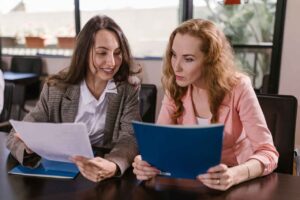 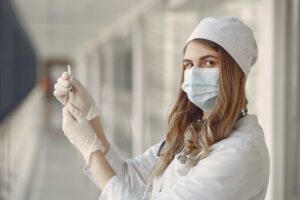 How to Immigrate to Canada as a Nurse?

No comments to show.